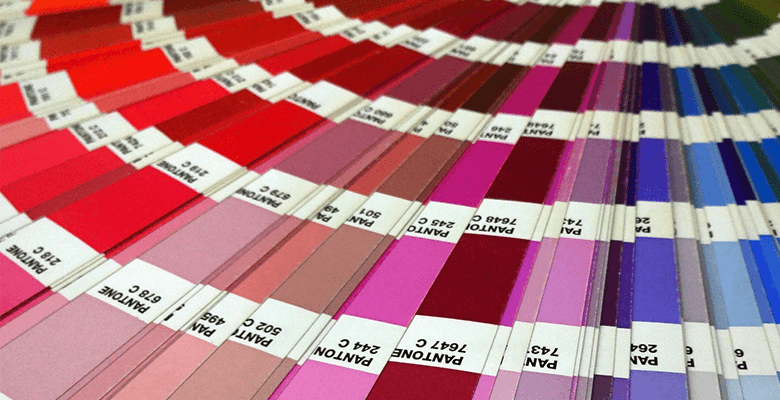 Pantone color books are being phased out of Adobe Creative Cloud, greatly impacting many graphic designers. Access to all Pantone libraries will require a paid Pantone Connect subscription. Find out what you need to know and what options you have.

In this episode of Design Domination, I am talking about the color chaos in the graphic design industry—specifically the Adobe-Pantone breakup. Stay tuned to find out what you need to know, how this will affect you and what you can do about it.

I had heard about this earlier but wanted to wait and see how this would play out. I also decided to do some more research on it as well.

For decades—since the 1980s—graphic designers have relied on Pantone for consistent color output in printing, using their spot or CMYK swatchbooks and selecting the colors from within the Adobe programs. Being able to select Pantone colors in Adobe’s software has always been important, especially for print designers.

So graphic designers everywhere are in an uproar over this divorce, because we’re the ones left footing the bill from two companies with a monopoly on the industry.

Pantone Colors Being Phased Out of Adobe Software

As of August 2022, Pantone colors started being phased out from future updates to Adobe Creative Cloud software.

After November 2022, the only Pantone color books that will be available within Adobe programs are:

If you want to have access to all of the Pantone color books after that date, you will have to purchase a premium Pantone Connect license and install a plugin using Adobe Exchange.

So Pantone has jumped on the subscription bandwagon, like everyone else, much to our dismay.

Creative Cloud already costs a lot, and now this.

What Is Pantone Connect?

The price of Pantone Connect went up 150% between August and November.

There is a free trial available, but it’s only a measly seven days.

The Pantone Connect download page has been inundated with angry graphic designers, giving it a one-star rating and sharing their thoughts on this situation. I must have had to hit the “Load more reviews” 10 times to get to any that didn’t have a one-star review.

Many say the extension doesn’t even work, it keeps crashing or refuses to load, and that the UX is horrible.

Some have commented that it doesn’t work on Macs with the M1/M2 processors.

Others say that the free plugin doesn’t allow you to do what it says it should.

Many designers question how Adobe can continue to charge what they do for their Creative Cloud subscription since they’ve removed an important feature from it.

Why Are Pantone Colors Being Removed From Adobe Software?

Graphic designers everywhere are saying this is all about greed. Adobe refers to the Pantone licensing as simply “adjusted” and that “Pantone decided to change its business model.”

Pantone was unable to actively update the library to correct any changes to the color data or to update it with new colors.

But what I can’t understand is that being able to choose Pantone colors is like free advertising for them. I mean, Pantone makes money off designers specifying their colors for a print job.

Already, Pantone gets money from the sale of their color swatch books too.

But how is it any different than going into Home Depot or Lowe’s or a paint store to pick up some of those printed paint swatches that you take home until you are ready to buy one of them?

What Designers Can Expect With the Pantone Changes

All app versions before August 2022 will continue to have all previous Pantone Color books pre-loaded and available. However, Illustrator, InDesign, and Photoshop applications will be affected differently.

But about Photoshop files with any spot channels that have been placed within InDesign and Illustrator files, those will show as gray/black in InDesign.

Photoshop files with swatches from Pantone color books will function as before when opened or placed in Photoshop (inclusive of past or future software releases).

Photoshop files that have spot channels for unavailable color books will display a color rendering error.

That’s evident by what Jeff Potter of CreativePro said in an article on this topic:

[U]users opening an existing duotone in the new release of Photoshop found themselves shocked by a dialog box that reads, “This file has Pantone colors that have been removed and replaced with black due to changes in Pantone’s licensing with Adobe.”

You can find out more in Adobe’s FAQs.

If you find yourself needing to specify a spot color in an Adobe program, you don’t have to shell out the cost of a Pantone Connect subscription.

You could potentially create a spot color in the program, make sure it’s set to Spot and give it a name. I did this many times in the past in InDesign, when I didn’t have the latest software with all the available Pantone colors to choose from.

It may not show as accurately on screen, but then again, there is a difference in color between the Pantone swatch books and how colors look on screen anyway, even between individual monitors.

Mike Rankin of CreativePro did a great write-up on a hack for How to Add Swatches With the Free Version of Pantone Connect.

Color consultant Paul Sheffield suggests backing up the Pantone color library files, which have the extension ACB, re-importing them into the programs after Adobe completely removes them. But at some point, Adobe might be able to detect these as Pantone colors and not allow them.

Andrew Bailles-Collins, who used to work at Enfocus, suggests that you may be able to add new Pantone colors to an older PDF file with Enfocus PitStop.

Stuart has a video on his website about how to load the colors in Illustrator and Photoshop. 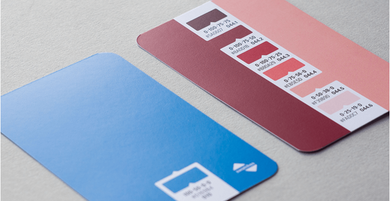 You could also check out Swatchos. Swatchos is a box that contains 129 cards that are swatches. Each color has one color on the front. The flip side has six colors, with a lighter and a darker color showing larger to the left and to the right.

Each color has a CMYK value, hexadecimal code and a Swatchos number.

There are also downloadable swatch files that you can use in Adobe Creative Cloud.

There is also the Spot Matching System, which contains 869 colors.

It is a free framework that you can use to create unambiguous brand color guides without any licensing fees. They have a tutorial online.

What Do You Think?

What do you think of all this? Does this news affect you a lot or not so much?

Will you pay for a premium Pantone Connect license? Will you switch to another color book such as TruMatch?

Will this give Affinity or Quark the lead in the industry?

And for Quark XPress… That was my go-to before InDesign. I hated Adobe PageMaker, so I wasn’t looking forward to switching to it if it was going to be anything like PageMaker.

They said InDesign would be the “Quark killer,” and it was. So I wonder if all this will be the nail in the coffin for Adobe.

I also wonder how printers will be affected by this.

Let me know your thoughts.

Be sure to check out the show notes for links to the tools and articles I mentioned.

Please share it if this was helpful to you. 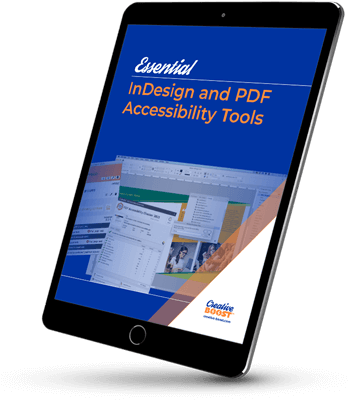